No events currently planned. All shows will be posted here. 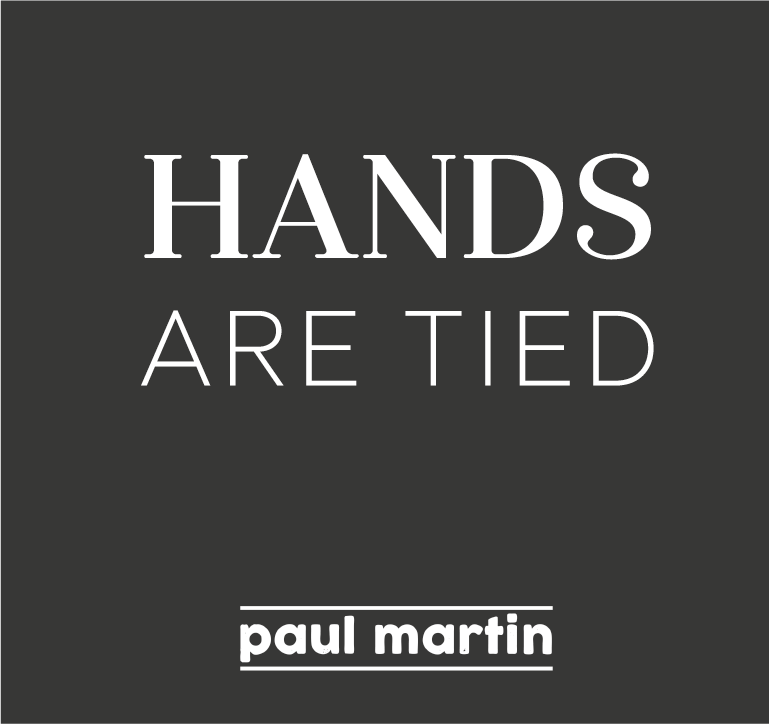 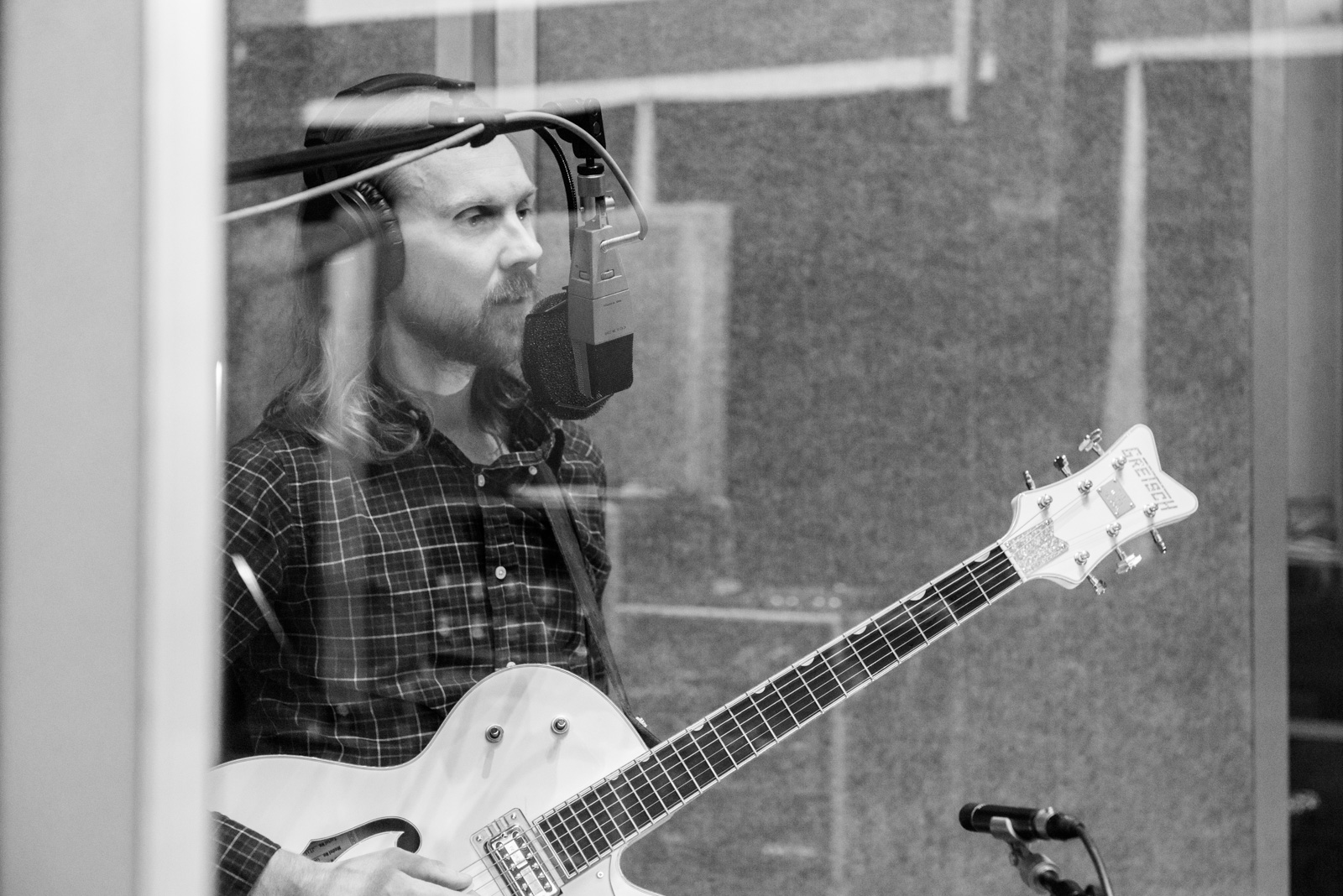 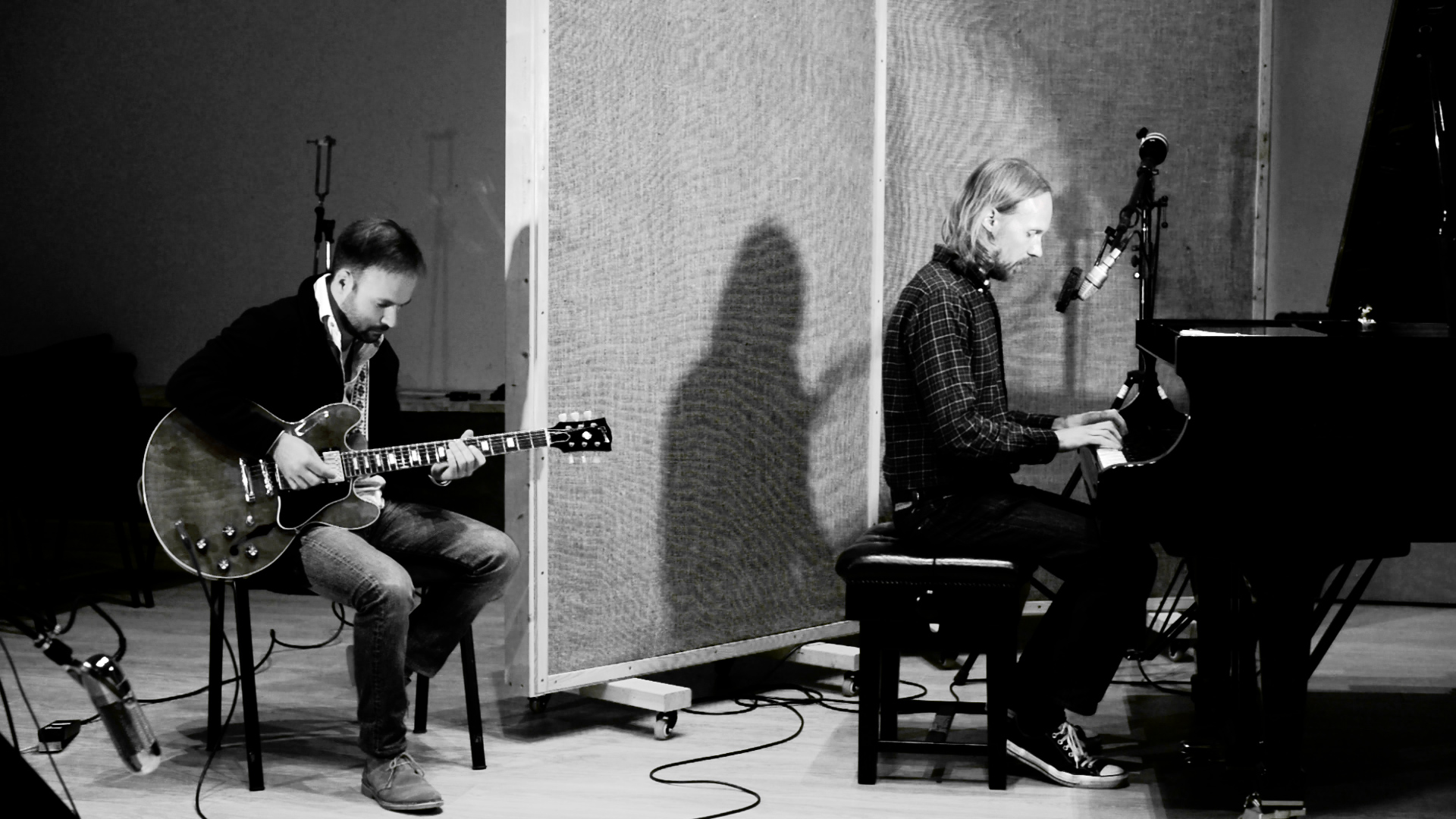 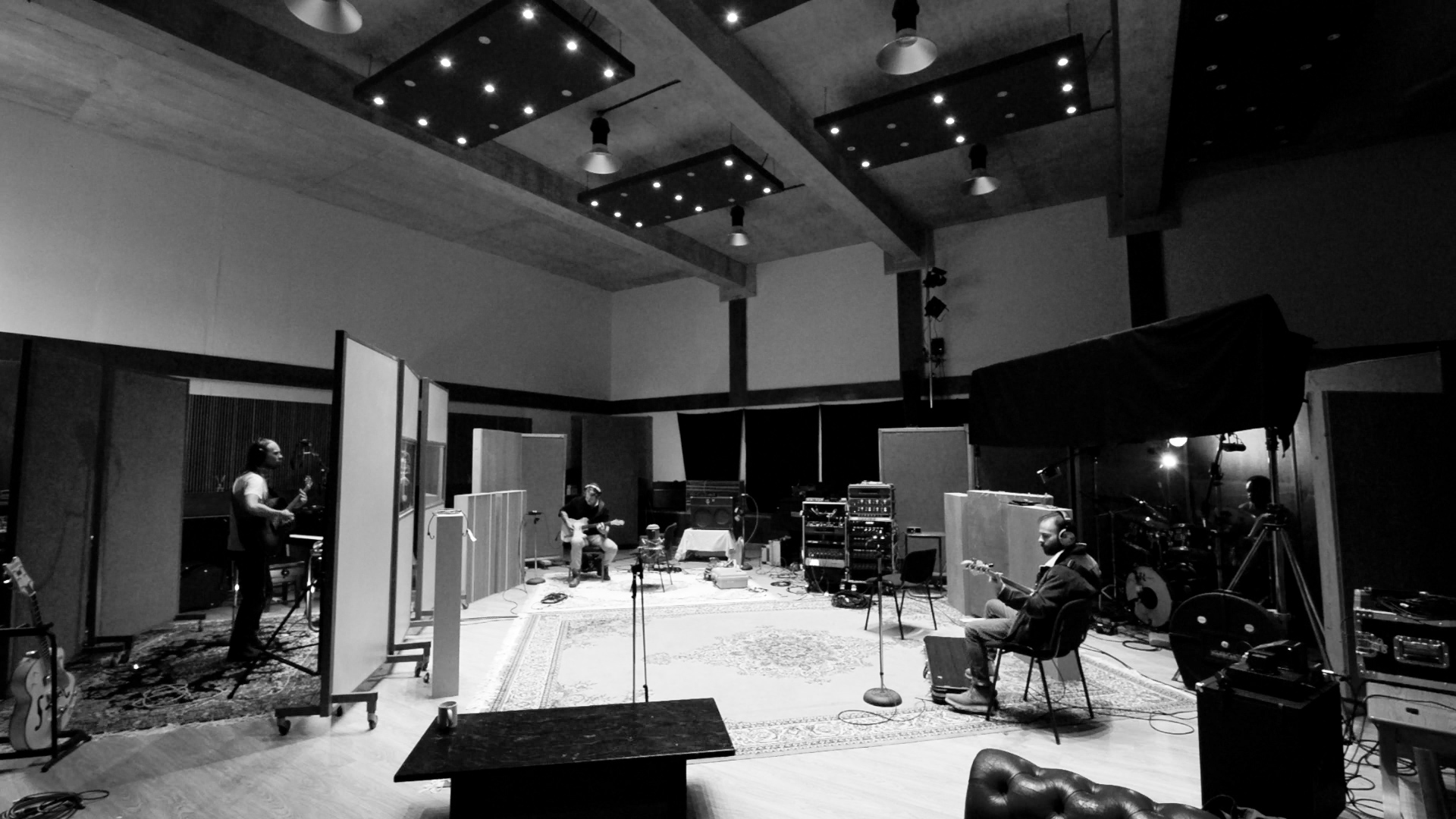 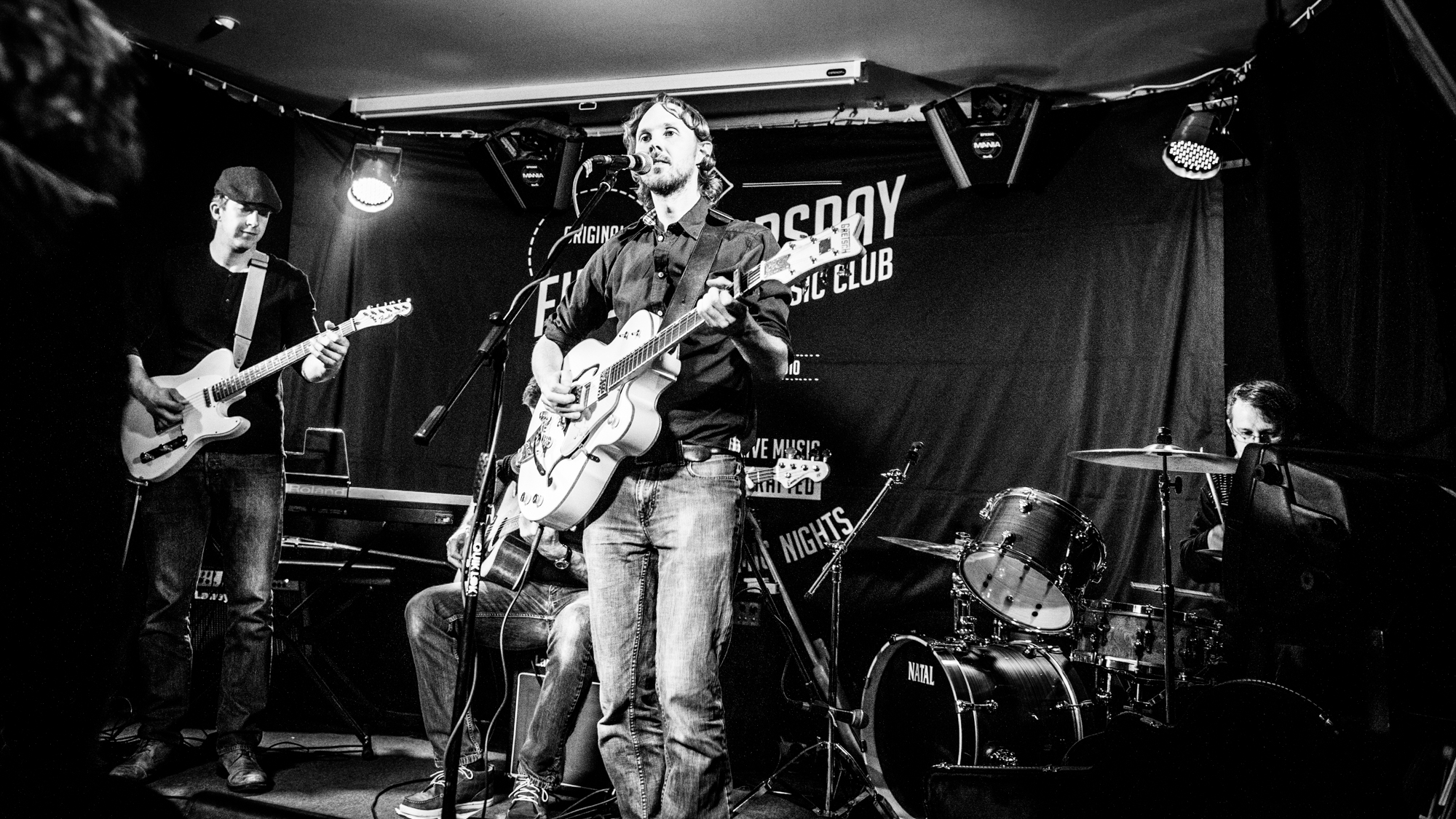 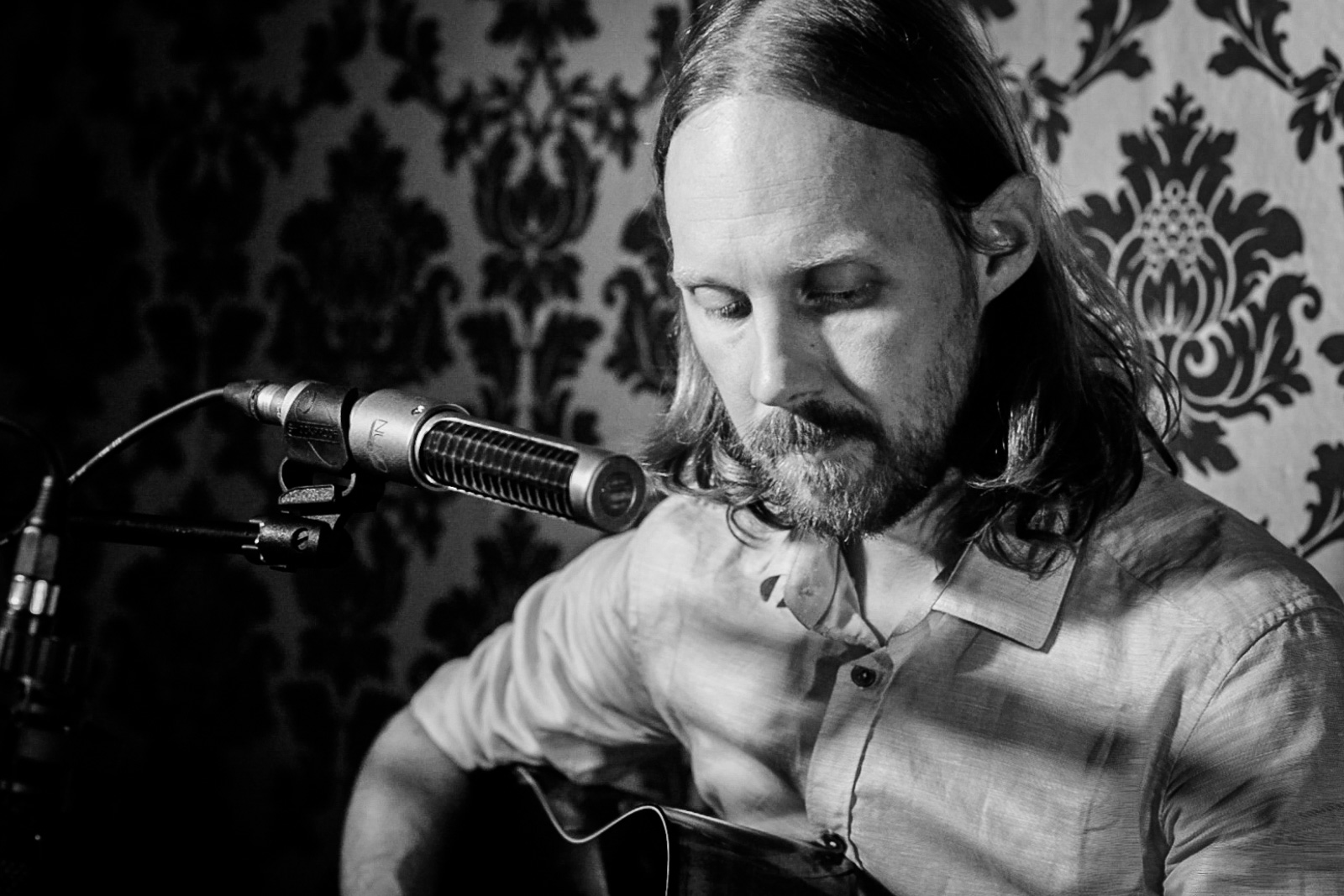 Everybody’s life journey contains a soundtrack of some description whether we’re into music or not. As a songwriter, I’ve always wanted to be the architect of my own soundtrack and have been penning songs down since my teens (which seems like a lifetime ago now). Apart from the occasional performance, most of the songs remain in the vault covered in a thick layer of dust just waiting to be rediscovered. A year or so ago I decided to make this a reality and reopen the vault (It’s not really an actual vault, I’m really talking about a collection of songwriting journals that are just about readable). When I started revisiting some of my oldest songs, I found myself rewriting parts or lyrics and they really felt like they had a new lease of life. Revisiting the songs also has also helped break down some creative barriers in my mind and a whole host of new songs have been born in the last year as well.

I want to make it my life work to get these songs out into production and launched into the universe and enjoyed by others. The first collection of songs will be presented as an album which I’ve performed along with some of my good friends. Two further songs that are being worked on, I’m handing over the lead vocal duties to another artist who can perform the song in the way it was meant to be sung. I’m looking forward to sharing these songs and projects with you and I hope you join me on the journey, wherever it may go. Who knows, one day one of these songs might end up on your soundtrack 🙂

Welcome to WordPress. This is your first post. Edit or delete it, then start writing!

Send us a message